Monte Sereno (from Spanish monte, hill, and sereno, serene) is a city in Santa Clara County, California, USA. The population was 3,341 at the 2010 census. The city is located in the foothills of the Santa Cruz Mountains, about 10 miles (16 km) southwest of San Jose, immediately northwest of Los Gatos, and southeast of Saratoga. The city is named for the 2,580-foot (790 m) El Sereno Mountain, upon the slopes of which the southern portion of the city is built. The community is entirely residential, with no commercial zoning and 99% single-family housing, and is an upscale Silicon Valley bedroom community. Monte Sereno shares the 95030 ZIP code

The Monte Sereno area was part of the 1839 Alta California land grant of Rancho Rinconada de Los Gatos. The city incorporated on May 14, 1957, to protect its semi-rural atmosphere. 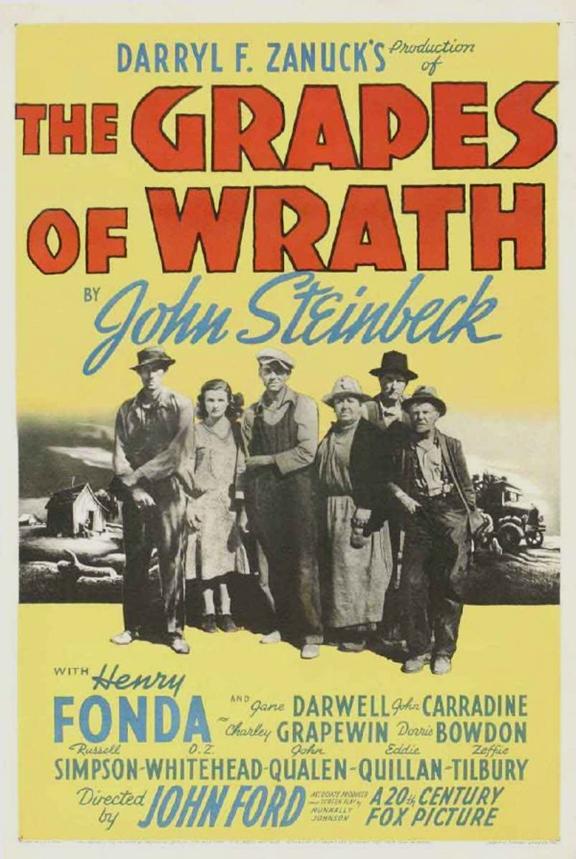 John Steinbeck wrote The Grapes of Wrath and Of Mice and Men in a wooded home at 16250 Greenwood Lane in what is now Monte Sereno.

Beat generation figure Neal Cassady lived in a Monte Sereno ranch house in the 1950s. Painter Thomas Kinkade lived in Monte Sereno in the later years of his life, which is also where he died.

According to the United States Census Bureau, the city has a total area of 1.6 square miles (4.1 km2), all of it land. Saratoga-Los Gatos Road (State Route 9) runs through the city.

The El Sereno Open Space Preserve is immediately south of the city and covers the top and portions of the flanks of El Sereno mountain. Many municipal services are provided under contract by Los Gatos.